Andaman: The Assasination of Lord Mayo

In February 1872, the Viceroy and Governor-general of India, Richard Bourke, 6th Earl of Mayo had come to the Andamans to inspect the Penal settlement at Port Blair. After his visit to Viper and Chatham islands, the Viceroy insisted on visiting Mount Harriet as well. He was accompanied by his aide-de-camp Henry Lockwood, his entourage and a few native guards carrying torches. 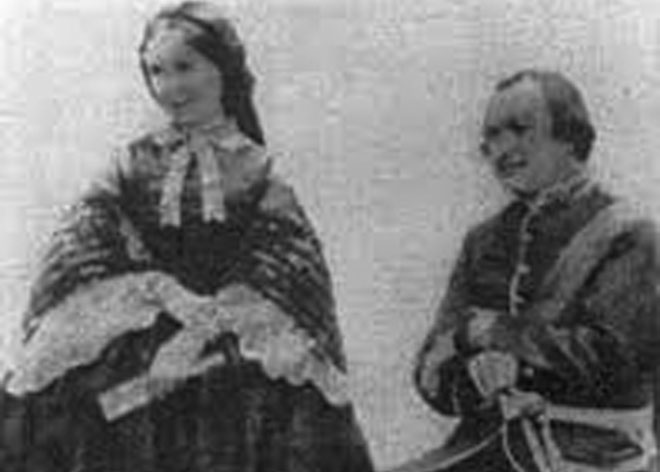 Harriet Tytler with her husband, Mount Harriet was named after her 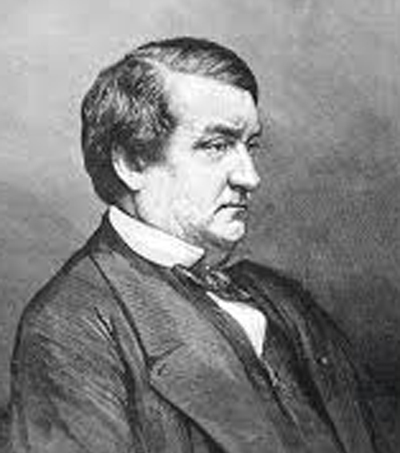 Viceroy and Governor-general of India, the Earl of Mayo

As the Viceroy descended the mountain through the causeway of Hope town, sudden darkness overtook their walking party. The torches had been blown out. Lord Mayo immediately hastened his pace to reach the safety of his ship at the earliest.

Within a few minutes, Henry Lockwood, walking to the Viceroy’s right, heard a sudden loud splash. He turned around to see a visibly shaken Viceroy in the water, pulling his hair back from over his face. It was only when the Viceroy was helped out of the water by his Private Secretary and rested against a truck parked on the pier, did Lockwood realise that Lord Mayo was bleeding from his left shoulder. He immediately pressed his handkerchief against the wound while the other men rubbed the hands and feet of the Lord to keep his blood flowing. The Viceroy was quickly carried over to the launch.

The causeway at Hope Town 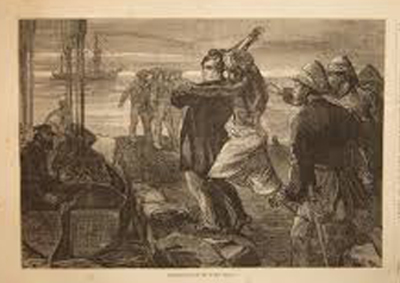 To their left, a native man had been captured by the Native guards and was being beaten up. Lockwood rushed over to break up the fight. The beatings would have been fatal if not for this intervention. The placard around the now, tied up native read, “ Shere Alli, No 15557, life sentence”.

Hiding out of sight with a kitchen knife in his hand, Shere Alli had launched himself at the Viceroy, grabbing onto his shoulder and stabbing him twice. Staff surgeon Olive Barnett would later specify these to be two 1.5 inches deep incised wounds. Either would have been enough to prove fatal. By 8:50 that evening, the Viceroy was declared deceased.

When the Secretary to the Government of India (Foreign Department) and the Chief Commissioner of Burmah asked him why he had killed the Viceroy, Alli would say

The provincial court of the Andaman and Nicobar islands was mobilised atop Her Majesty’s Steam Ship Glasgow on the 9th of February,1872. Court proceedings were carried out by the Superintendent and by the Deputy Superintendent of Port Blair successively. Two Indians and ten European witnesses appeared in court and presented their accounts, all of which incriminated a silent Shere Alli unanimously. They even identified the murder weapon used by Alli. The Superintendent’s decision was made easy.

Shere Alli had pled ‘not guilty’. He stated, “God knows, in the next world the account will be made and you will then know “(why I committed the deed).

On the 22nd of February,1872 Chief Justice Sir Richard Couch and Judge Louis S Jackson, in “ The Queen versus Shere Alli, prisoner” confirmed the Superintendent of Port Blair’s decision to sentence Shere Alli to death under section 302 of the Indian Penal Code. The Superintendent was granted the liberty to choose the date and time of death as well. 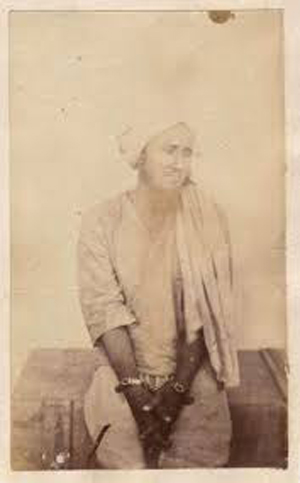 The 6th Earl of Mayo was the only Viceroy of British India to be murdered while in office.

“ The Queen versus Shere Alli, prisoner”